As was widely expected, the Federal Reserve did not change the target range for the federal funds rate during their June meeting. Although the economy is still performing well due to factors such as low unemployment and solid retail sales, uncertainty remains regarding trade tensions, slowed manufacturing and meek business investments. 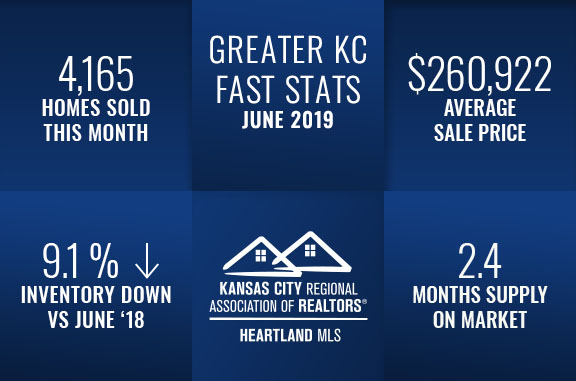 In terms of relative balance between buyer and seller interests, residential real estate markets across the country are performing well within an economic expansion that will become the longest in U.S. history in July. However, there are signs of a slowing economy. The Federal Reserve considers 2.0 percent a healthy inflation rate, but the U.S. is expected to remain below that this year. The Fed has received pressure from the White House to cut rates in order to spur further economic activity, and following a string of increases over the last several years the rates have just been lowered for the first time since 2008.