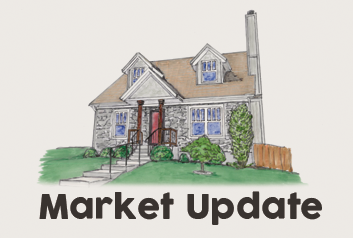 The facts of residential real estate have remained consistent in 2017. In year-over-year comparisons, the number of homes for sale has been fewer in most locales, and homes have been selling in fewer days for higher prices. This hasn’t always been true, but it has been a common enough storyline to make it an overarching trend for the year. 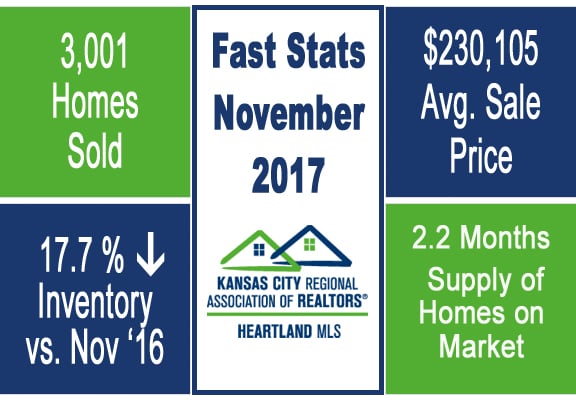 New tax legislation could have ramifications on housing. The White House believes that the tax reform bill will have a small impact on home prices, lowering them by less than 4 percent, and could conceivably boost homeownership. The National Association of REALTORS® has stated that eliminating the mortgage interest deduction could hurt housing, as the doubled standard deduction would reduce the desire to take out a mortgage and itemize the interest associated with it, thus reducing demand. This is a developing story.