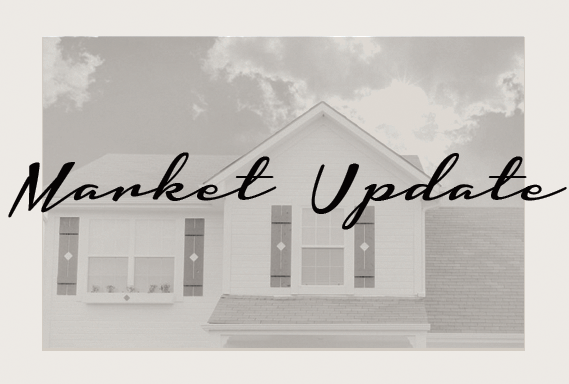 Home prices were up during summer across the nation in year-over-year comparisons. With the economy on full mend, Federal Reserve Chair Janet Yellen has predicted a fine-tuning of monetary policy before the year ends. In tandem with the improved economy, the unemployment rate for July 2015 remained at 5.3 percent for the second month in a row. It is widely believed that interest rates will go up before the year is over. Generally, this does not happen without careful consideration for the impact such a move will have on residential real estate.

Statistics released by the U.S. Census Bureau and the Department of Housing and Urban Development indicate that newly owner-occupied housing in July 2015 rose 10.1 percent compared to last year. It is now at the highest level the market has seen since October 2007. This bodes well for the eventual landing of a flock of potential buyers currently holding in a rental pattern. As ideal summer weather diverges toward autumn, we will begin to see some seasonal relaxation, but the market should still look positive when compared to last year.