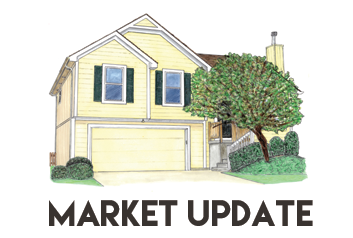 In July, the U.S. economic expansion that began in June 2009 became the longest in the nation’s history, marking 121 straight months of gross domestic product growth and surpassing the 120-month expansion from 1991 to 2001. The average rate of growth during this expansion has been a milder 2.3 percent per year compared to 3.6 percent during the 1990s. Although the economy should continue to perform well for the rest of 2019, most economists see a mild recession on the horizon. 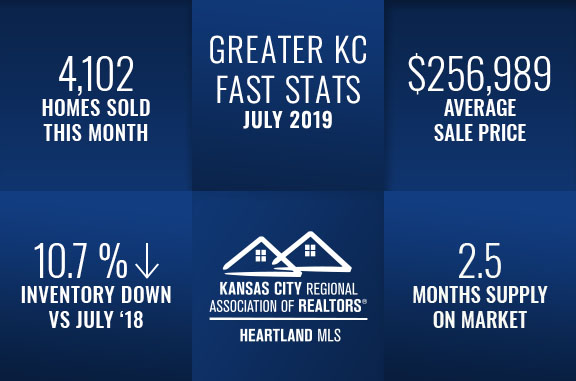 During the record-setting 121-month economic expansion, the unemployment rate has dropped from 10.0 percent in 2009 to 3.7 percent, yet many consumers continue to struggle financially. Low mortgage interest rates have helped offset low housing affordability, but high home prices are outpacing median household income growth. In a move to stoke continued economic prosperity, the Federal Reserve reduced the benchmark interest rate by a quarter point to about 2.25 percent, marking the first reduction in more than a decade.